It was an unusual budget today delivered by Chancellor of the Exchequer Rishi Sunak; many expected changes in capital taxes and VAT did not materialise. The constant theme of the budget was that of growth and investing in the future to generate revenue for the government, with one of his goals being to reduce taxes by the end of the parliament, emphasising that we are a society that rewards work. The following provides a summary of some of the announcements made:

If you have any questions on how the above will affect your business, then please get in touch.

If you’re working from a cash book or excel, you’re probably already looking for something to change. Let’s look at automating some of your processes so your finances are managed with maximum efficiency and minimal input from you. Here’s how: saint.co.uk/finance-functi… 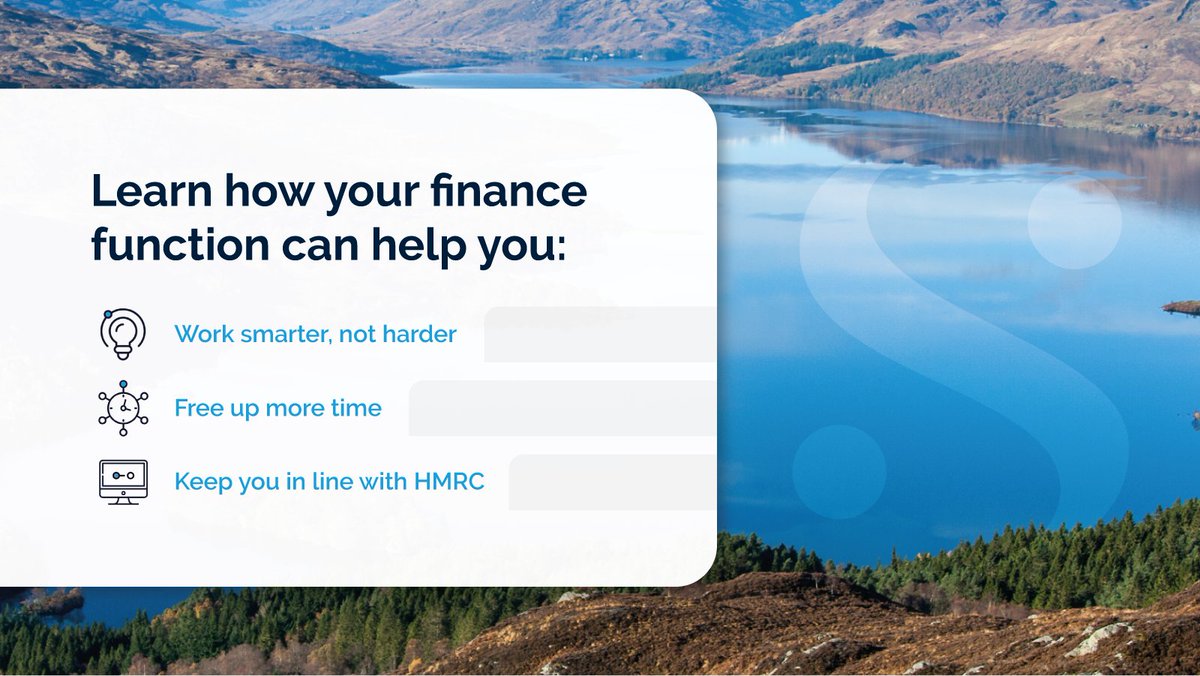